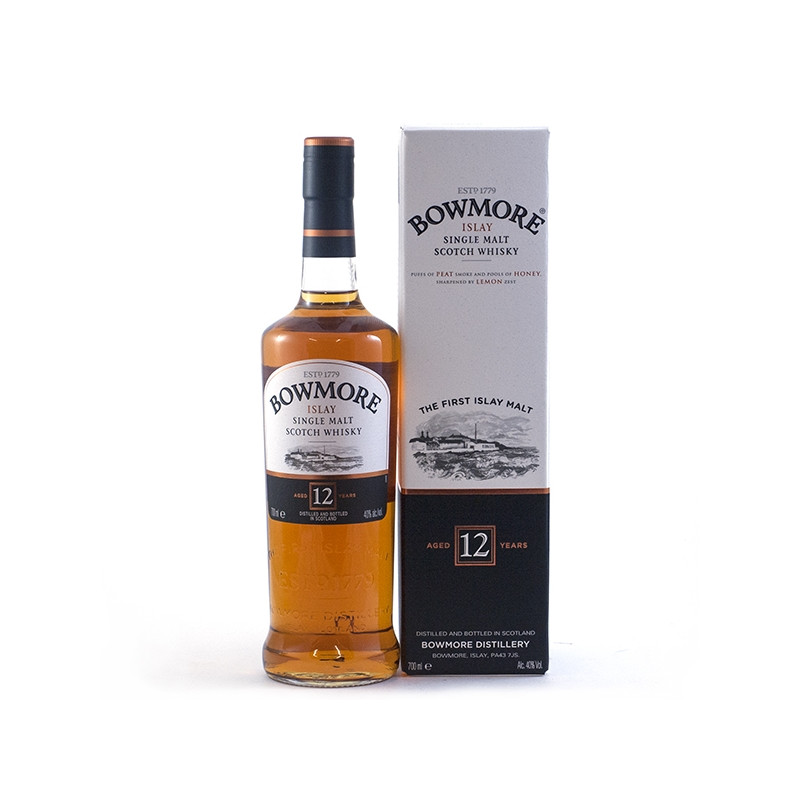 The Islay all-rounder. Not as heavily peated as the South coast whiskies, and with the cask character more to the fore.

Bowmore doesn't peat its malt to the same degree as Ardbeg, Lagavulin, or Laphroaig. It's still plenty smoky, but the whisky has a rounded character, with elements of both American and European oak contributing flavour.