Pastis is a category of drink notable for aromas of star anise, aniseed, licorice and a whole host of characteristics in that flavour profile. It's a very popular drink in the south of France, where many of the top brands are made and gather their botanicals. They are traditionally drank in a similar way to absinthe, which is with plenty of water and ice, served as an aperitif. They also make a great addition to various cocktails, which is a good way to get familiar with the aroma if you're not sure about diving head first into anise. Anyone for a Sazerac?

You can find other examples of this drink from Turkey known as Raki, Greece as Ouzo or Lebanon as Arak.

The licorice flavour found in pastis and other related drinks comes from a molecule called anethole which is soluble in alcohol but not in water, hence why these spirits are generally higher in alcohol content - to prevent the anethole molecules from breaking out of solution. So, for this reason, when you add water, especially cold water, you may find that your drink goes cloudy in appearance (sometimes referred to as louche or louching). Don't panic, there is nothing wrong with your drink, this is to be expected.

Some distillers use a process called chill-filtration to remove any of these larger molecules that would otherwise cloud the drink, which is why some of these drinks don't go cloudy when in the presence of water or cold temperatures.

Sort by:
Best sellers Relevance Name, A to Z Name, Z to A Price, low to high Price, high to low
Showing 1-3 of 3 item(s) 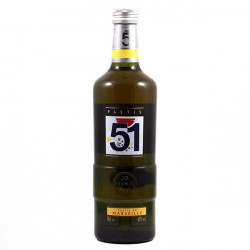 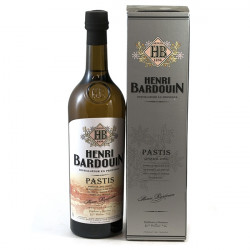 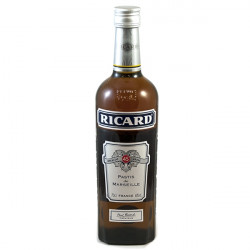